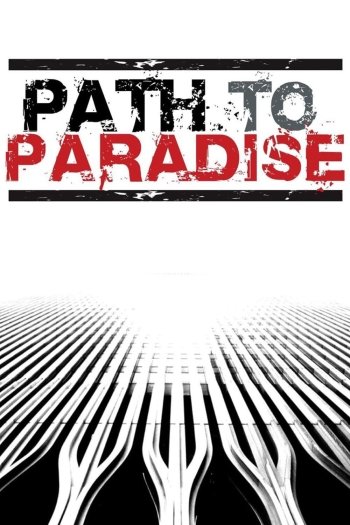 Path to Paradise: The Untold Story of the World Trade Center Bombing

Info
1 Images
Interact with the Movie: Favorite I've watched this I own this Want to Watch Want to buy
Movie Info
Synopsis: The incredible story of the events leading up to the 1993 bombing of the World Trade Center in New York and the capture of the terrorists.


Tagline: No one expected a terrorist attack on U.S. soil. But many could have prevented it