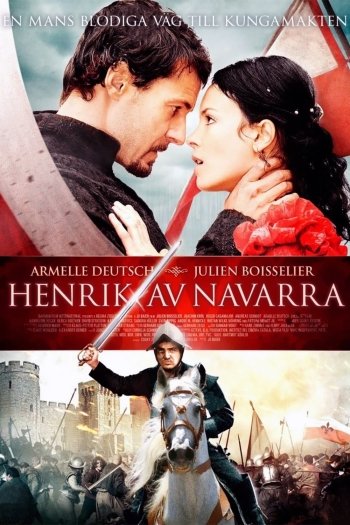 Info
1 Images
Interact with the Movie: Favorite I've watched this I own this Want to Watch Want to buy
Movie Info
Synopsis: A wide-ranging, energetic period piece tracing the rise of the Protestant Henry of Navarre as he goes from battlefield warrior to France's beloved King Henri IV. Director Jo Baier's epic is a classically entertaining adventure, albeit one with more than a little bloodshed and frequent bawdy sexual interludes. In late 16th-century France, Catholics and Protestant Huguenots were at war. Seemingly seeking peace, the French dowager queen, Catherine de Medici summons Henry to her court to have him marry her daughter, uniting the two warring factions. However, the Catholics slaughter the Protestant wedding guests in what became known as the St. Bartholomew's Day massacre and Henry-now married-must use all his guile to both stay alive and maneuver for the throne. [Written by Palm Springs International Film Festival] 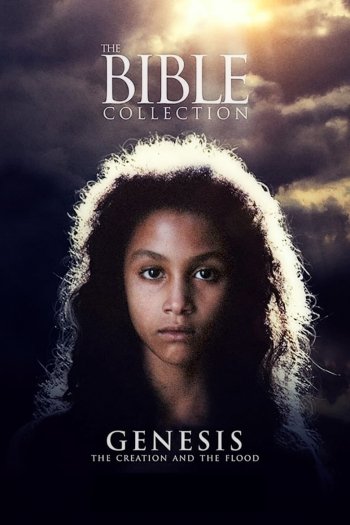 Genesis: The Creation and the Flood
St. Paul