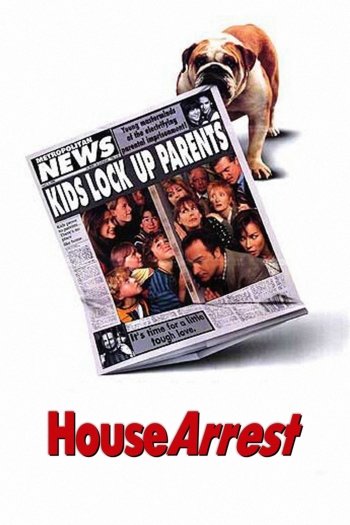 Info
1 Images
Interact with the Movie: Favorite I've watched this I own this Want to Watch Want to buy
Movie Info
Synopsis: High-schooler Grover Beindorf and his younger sister Stacy decide that their parents, Janet and Ned, are acting childishly when they decide to divorce after 18 years of marriage, so they lock them up in the basement until they'll sort out their problems. Their school friends also decide to do the same with their parents to solve their respective problems


Tagline: There's More Than One Way To Keep A Marriage Together... 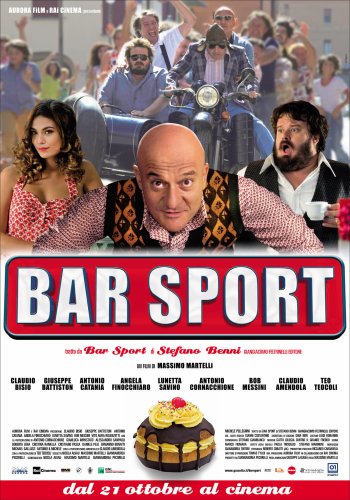 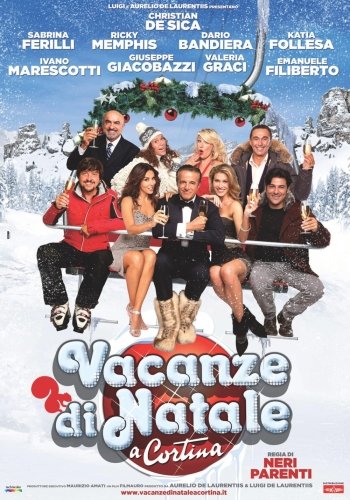