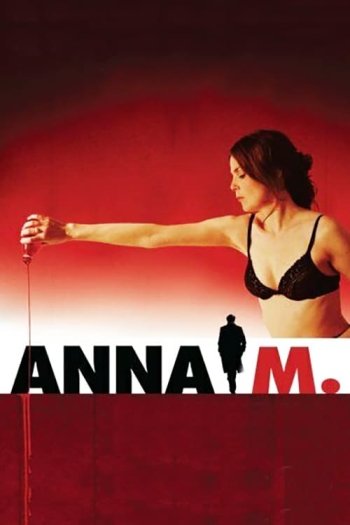 Info
1 Images
Interact with the Movie: Favorite I've watched this I own this Want to Watch Want to buy
Movie Info
Synopsis: Anna, a somewhat introverted woman, becomes obsessed with the orthopedic surgeon who helped with her recuperation following a car accident. Incorrectly believing the love to be reciprocated, she embarks on several attempts to try and stay in touch with him but, after several rejections, finds herself descending into despair and, ultimately, hatred.