Interact with the Movie: Favorite I've watched this I own this Want to Watch Want to buy
Movie Info
Synopsis: After Kunisada's Yakuza leader and father figure is brutally murdered, he and his best friend go on a two-man mission to avenge his death, killing other Yakuza leaders leading to a final confrontation by the old man's killers.. 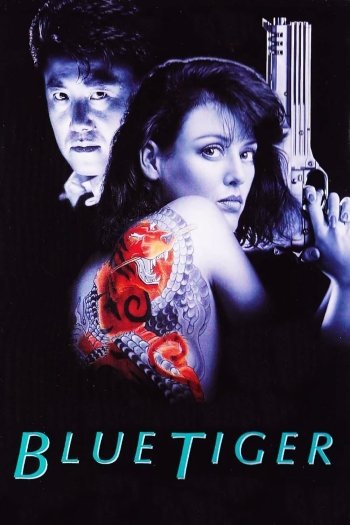 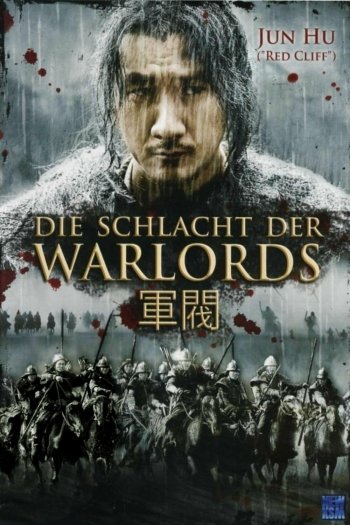 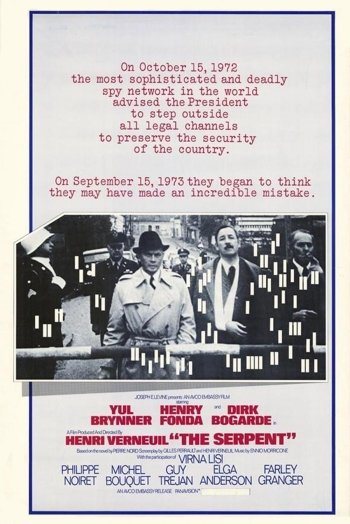 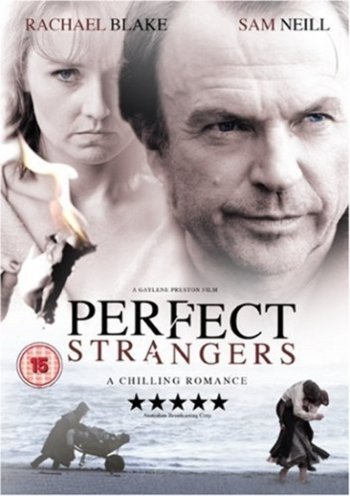