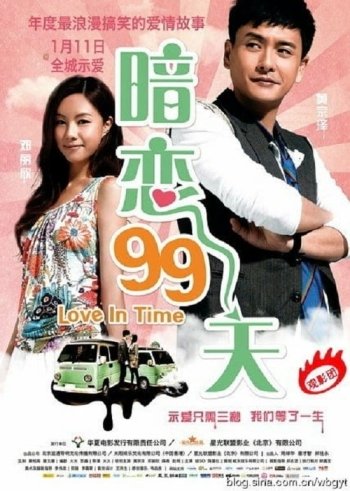 Info
Alpha Coders 1 Images
Interact with the Movie: Favorite I've watched this I own this Want to Watch Want to buy
Movie Info
Synopsis: The lives of two Hong Kong room-mates with an ice cream truck change when an attractive cousin from Taiwan moves in. Cho is a slacker who spends his day selling ice cream with his best friend/roommate Beer. Even though his ice cream truck business is failing, he still has a roof over his head because his apartment belongs to his uncle. When his cousin Tina decides to return to Hong Kong, Cho and Beer are forced to share their home with her, creating an antagonistic relationship between the three. However, Cho and Tina begin to bond over time, though they won't admit to having feelings for each other. When Tina's charismatic boss Machi enters the picture, Cho realizes that he may already be too late. 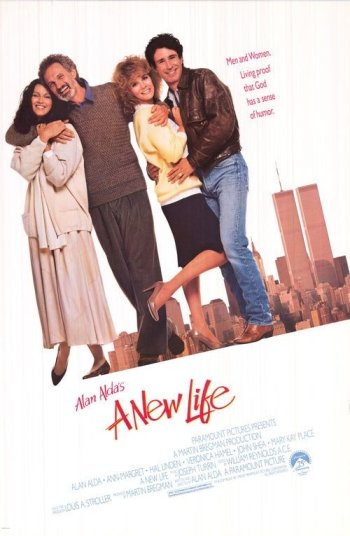 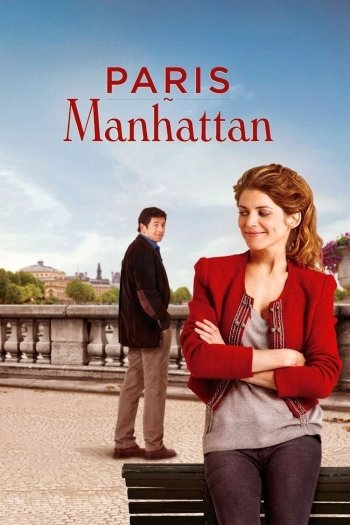 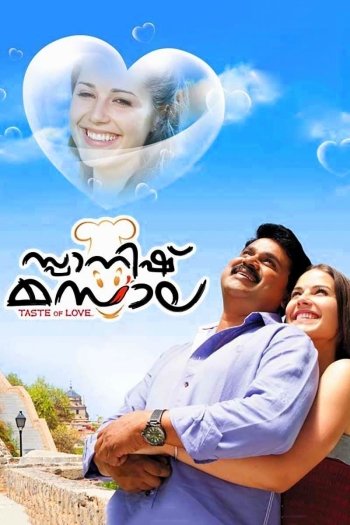 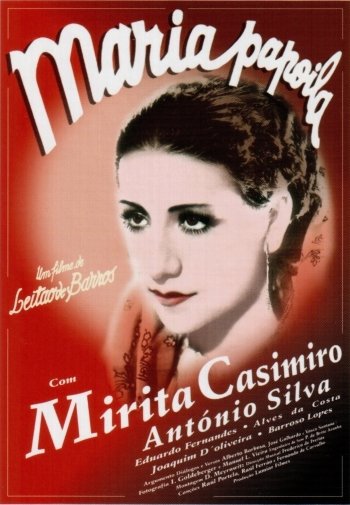 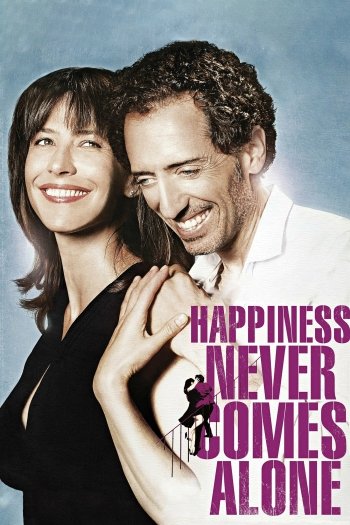 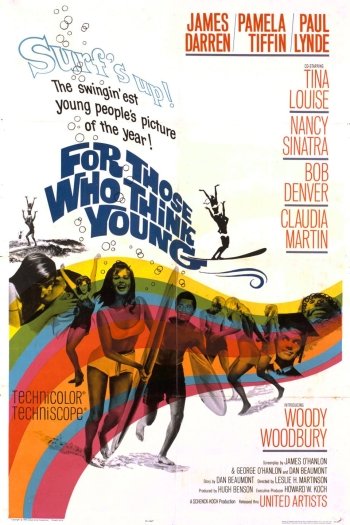 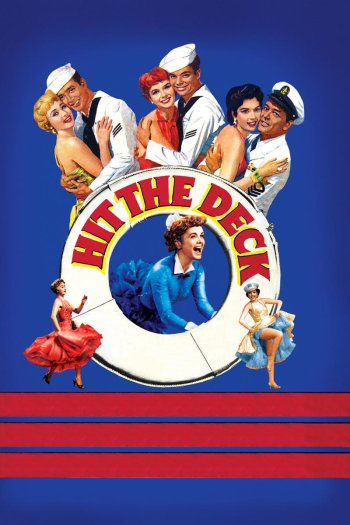 Hit the Deck
Fly Me to the Moon 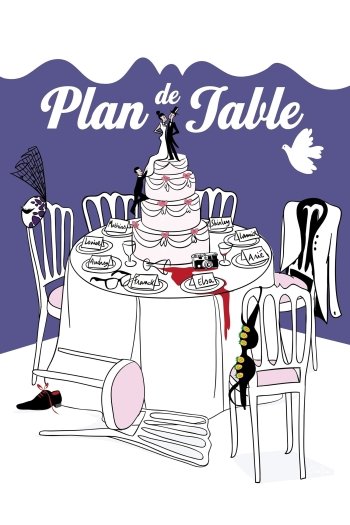 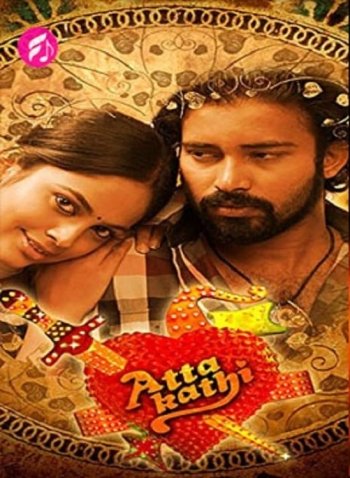 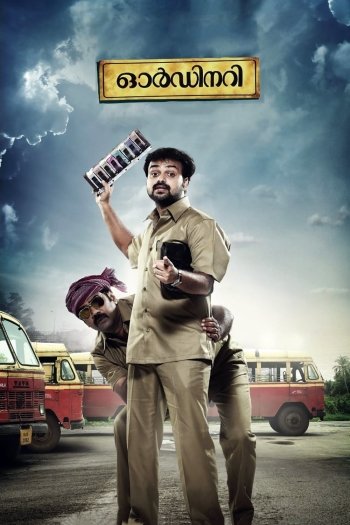