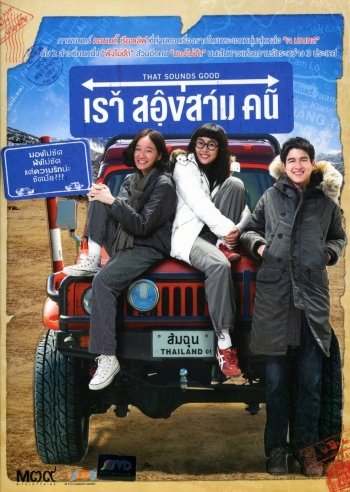 Info
Alpha Coders 1 Images
Interact with the Movie: Favorite I've watched this I own this Want to Watch Want to buy
Movie Info
Synopsis: That Sounds Good is a romantic comedy that takes you on a journey with two girls, one guy, and their complicated love triangle through the magnificent landscapes of three countries: Thailand, Laos and Vietnam. When Soontri and Ter, two clumsy girls- one with thick glasses, the other with a hearing aid- meet a traveler named Somchun while on a trip to Vietnam, they soon realize that they are both smitten with him. As Somchun is more interested in Ter, the friendship between the two girls begins to get complicated. 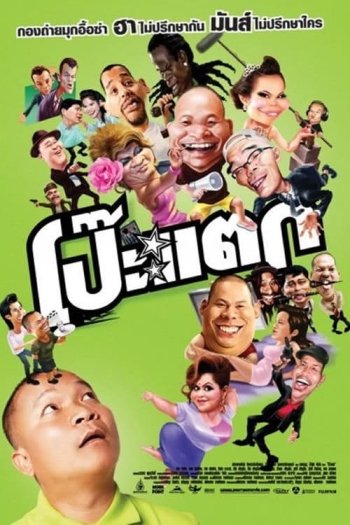 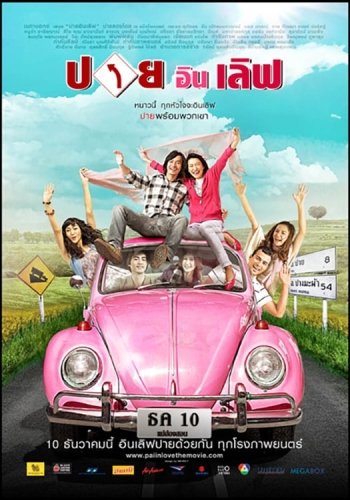 Pai in Love
Syndromes and a Century 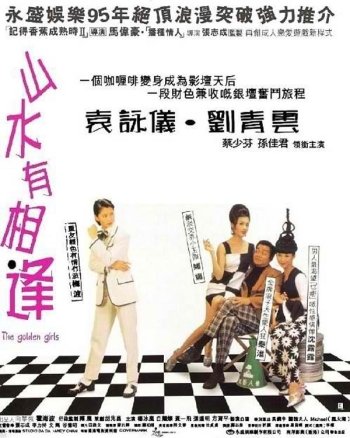 The Golden Girls
My First Kiss 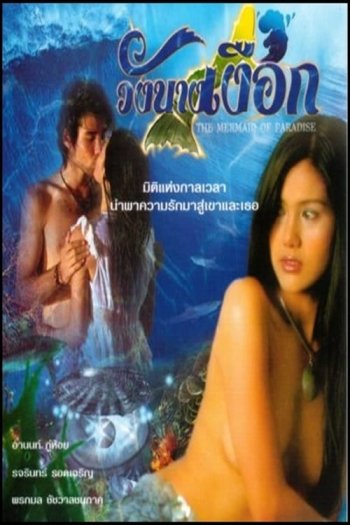 The Mermaid of Paradise
36