Movie Abyss The Moon and the Stars 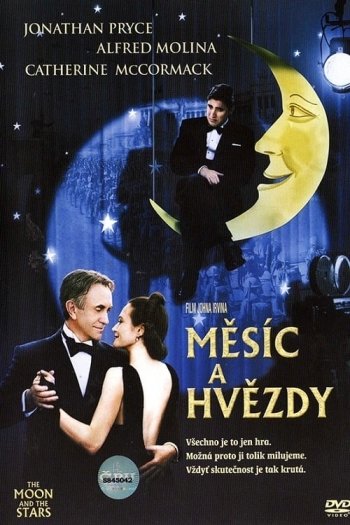 The Moon and the Stars

Info
Alpha Coders 1 Images
Interact with the Movie: Favorite I've watched this I own this Want to Watch Want to buy
Movie Info
Synopsis: 1939: Rome stands on the brink of World War II. In the midst of this political and social tension famed producer Davide Rieta is making a major film. The two lead actors, the German woman Kristina Baumgarten and the English man James Clavel ace each others' initial antagonism and eventually fall in love. Meanwhile the fascist police are looking for an excuse to arrest the Jewish filmmaker and any other potential "troublemakers." The producer and his crew decide to make one final extraordinary effort to complete the film - against all odds.

View the Full Cast of The Moon and the Stars