Interact with the Movie: Favorite I've watched this I own this Want to Watch Want to buy
Movie Info
Synopsis: Swastikas were scratched into the windows of the University of Stuttgart and have caused considerable property damage. Far-right vandalism? The case is quickly closed, but the young Commissioner Bernau wants to enlighten the mysterious attack. He returns at night back to the crime scene and has an appearance that make his blood freeze! When he turns to the medium Morgana, he lifts the veil on a cruel mystery.

The House in the Woods 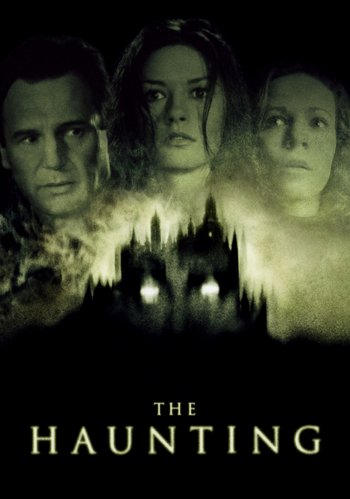