Interact with the Movie: Favorite I've watched this I own this Want to Watch Want to buy
Movie Info
Synopsis: Neil Hamburger is a two-bit stand-up with a bad comb-over--an aging, phlegmy jokester with a penchant for cheap celebrity jabs. He's also the brilliantly odd creation of Gregg Turkington, a decidedly more gifted comedian who has found a loyal cult following for his Tony Clifton-esque character. In this concert release, Hamburger performs a handful of twangy country tunes alongside the Too-Good-For-Neil-Hamburger Band, a name that speaks the truth: the back-up group includes veteran rockers Prairie Prince, David Gleason, and Atom Ellis.

Joni Mitchell - Refuge of the Roads 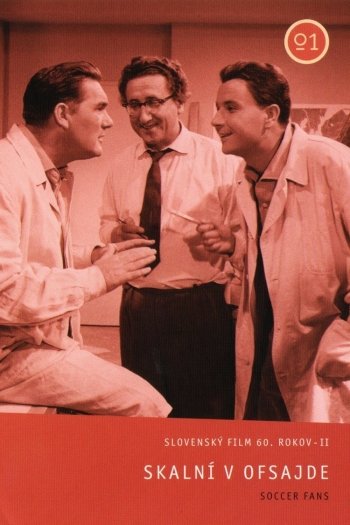 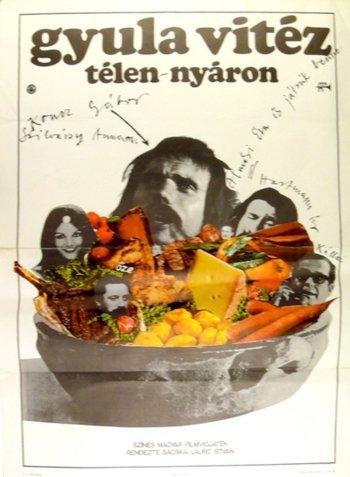 Knight of the TV-screen 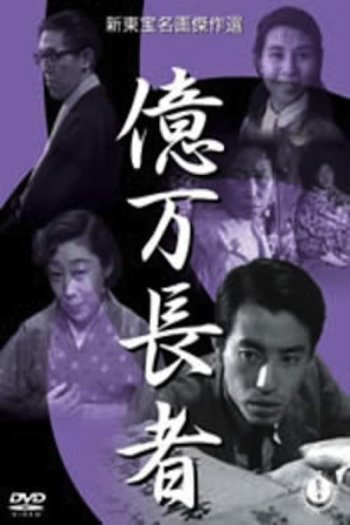 Confessions of a Sociopathic Social Climber

One Direction: This Is Us

Niger: Magic and Ecstasy in the Sahel