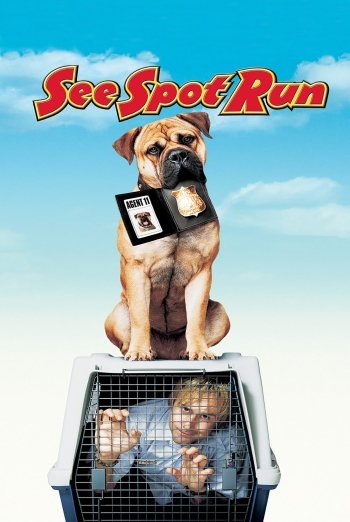 Info
Alpha Coders 1 Images
Interact with the Movie: Favorite I've watched this I own this Want to Watch Want to buy
Movie Info
Synopsis: A drug sniffing agent canine is a target for an assassin boss so the FBI calls Witness Protection to send him somewhere else. Meanwhile a single Mom puts her 6 year old boy James in the care of her irresponsible, mailman, neighbor, Gordon, when the babysitter bails on her. Meanwhile, an assassin mob boss hires 2 goons to kill Agent 11. But when 11 escapes from the van when they tried to kill him, he hides in Gordon's Mailtruck that James is in too. And guess what they name him. Spot.


Tagline: The Smart One Isn't Wearing Any Pants. 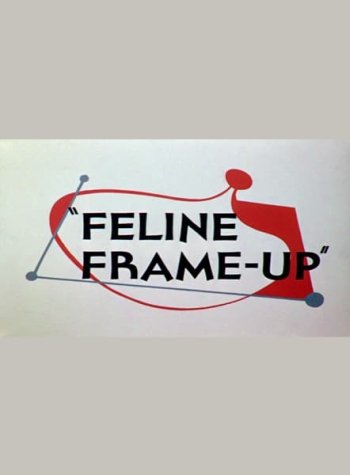 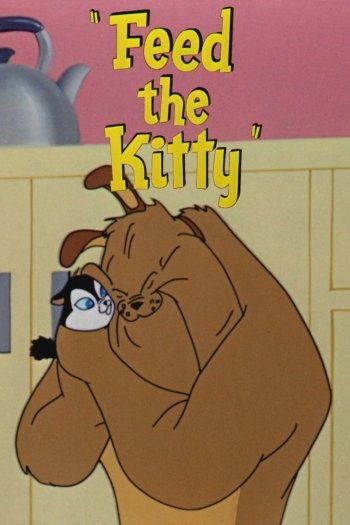 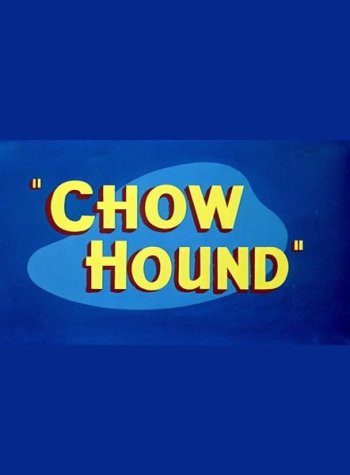 Chow Hound
I Want a Dog for Christmas, Charlie Brown 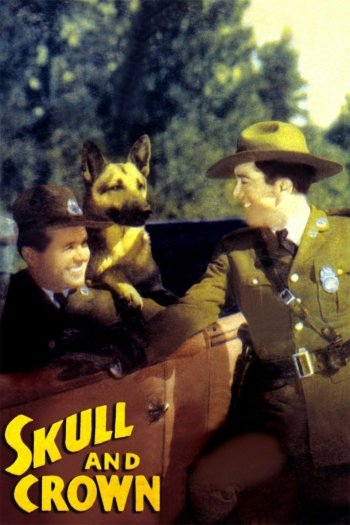 Skull and Crown
Abner, the Invisible Dog
The Shaggy D.A.