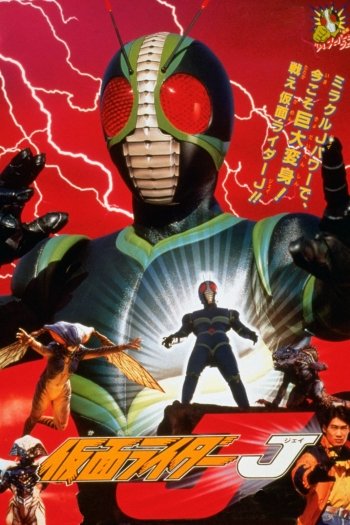 Info
1 Images
Interact with the Movie: Favorite I've watched this I own this Want to Watch Want to buy
Movie Info
Synopsis: The story begins with three Aliens in human form preparing for a ritual to feed the Fog Mother's "siblings". The Fog Mother last came to earth during the Prehistoric Age and is the cause of the extinction of the dinosaurs. Kenji and his kid sister are in the mountains, investigating all the deaths of animals and trees there. The Fog Mother sends the three aliens, "Gorai", "Zuu", and "Agito" to kidnap Kenji's baby sister for the sacrifice. 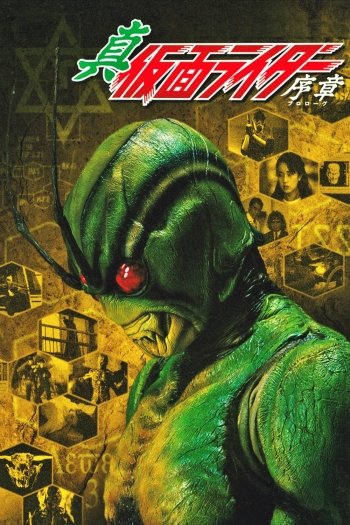