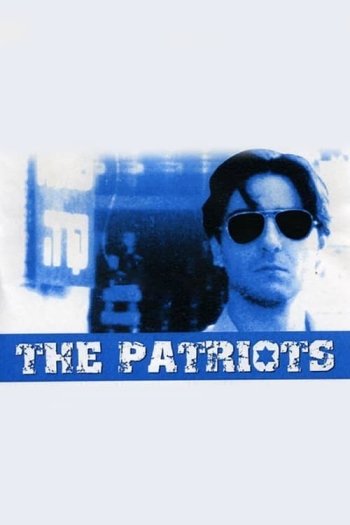 Info
Alpha Coders 1 Images
Interact with the Movie: Favorite I've watched this I own this Want to Watch Want to buy
Movie Info
Synopsis: Ariel, a young French Jew, decides to leave his family to go to Israel and secretly become an agent of Mossad, the Israeli secret service. After years of training, his first mission is in Paris to steal secrets from Remy Prieur, a French atomic scientist. 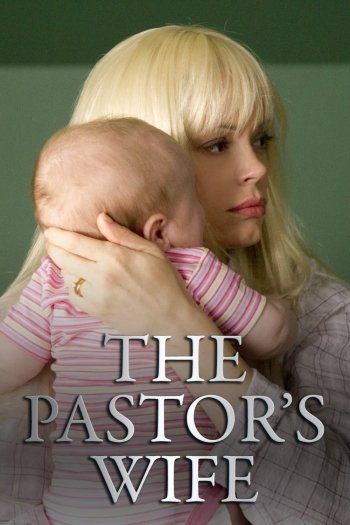 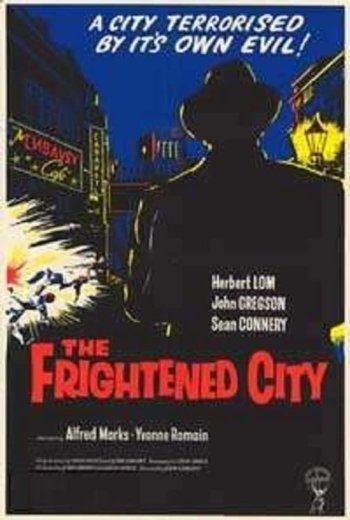 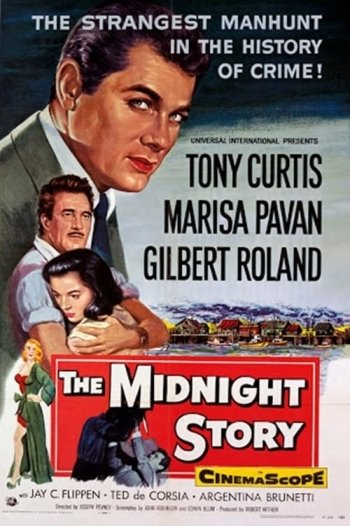 The Midnight Story
The Night Runner 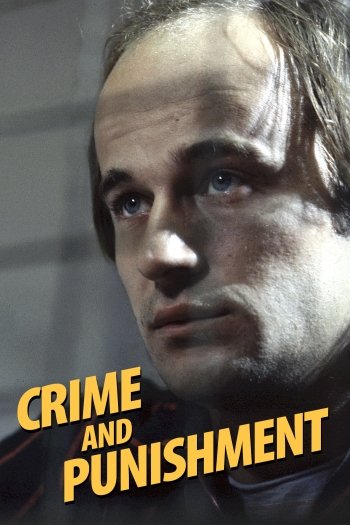