Info
208 Wallpapers 16 Art 26 Images 350 Avatars 74 Gifs
Interact with the Movie: Favorite I've watched this I own this Want to Watch Want to buy
Movie Info
Synopsis: As Kevin Flynn searches for proof that he invented a hit video game, he is 'digitized' by a laser and finds himself inside 'The Grid', where programs suffer under the tyrannical rule of the Master Control Program (MCP). With the help of a security program called 'TRON', Flynn seeks to free The Grid from the MCP.


Tagline: A world inside the computer where man has never been. Until now. 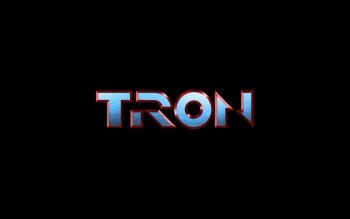 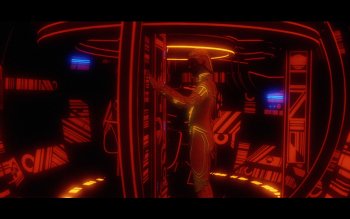 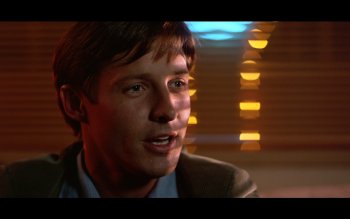 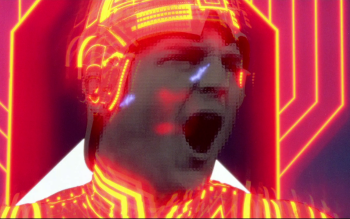