Info
Alpha Coders 8 Images
Interact with the Movie: Favorite I've watched this I own this Want to Watch Want to buy
Movie Info
Synopsis: The classic role-playing game comes to life in this magical adventure. The empire of Izmer is a divided land: Elite magicians called Mages rule while lowly commoners are powerless. When Empress Savina (Thora Birch) vows to bring equality and prosperity to her land, the evil Mage Profion (Jeremy Irons) plots to depose her. But this good-vs.-evil battle is no game!


Tagline: This is no game.

The Black Cauldron
Giant of Metropolis 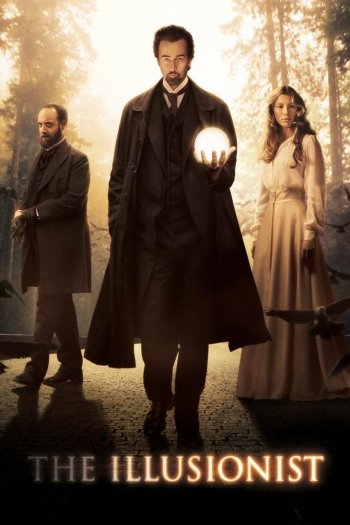 Lilly the Witch The Dragon and the Magic Book
Dragon Storm