Interact with the Movie: Favorite I've watched this I own this Want to Watch Want to buy
Movie Info
Synopsis: Fabian Bom has been sent by the Export Association to promote Swedish export to Spain. He travels with the navy's cruiser to Barcelona, but his jealous fiancée Gullan has followed him in secret to keep an eye on him. In Barcelona the usually strict and virtuous Bom is surrounded by the local women and has a ball. He meets the young and zestful Linnea from Sweden. Plot by Mattias Thuresson. 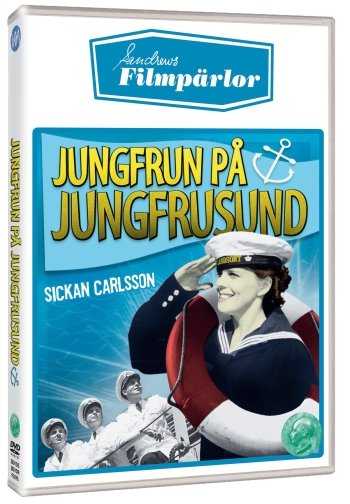 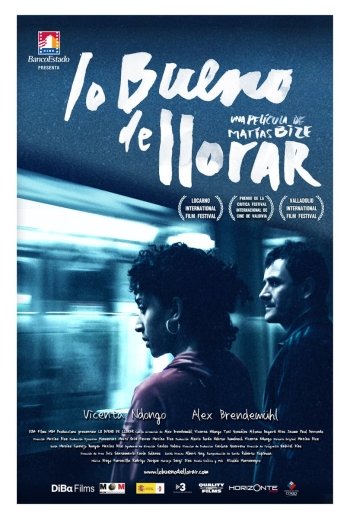