Movie Abyss A Touch of Fate

Info
Alpha Coders 1 Images
Interact with the Movie: Favorite I've watched this I own this Want to Watch Want to buy
Movie Info
Synopsis: One night in a small town in North Carolina, fate brings together three lives: an entertainment lawyer returning home to his dying mother after years in escape of his past, a woman trying to reclaim her supposed love, and a boy with a penchant for the sixth sense who struggles with the death of his father and overbearing love of his single mother. When the past and future suddenly bind these people together on a journey of need, forgiveness and discovery, they realize they've gained something when they least expected it

View the Full Cast of A Touch of Fate 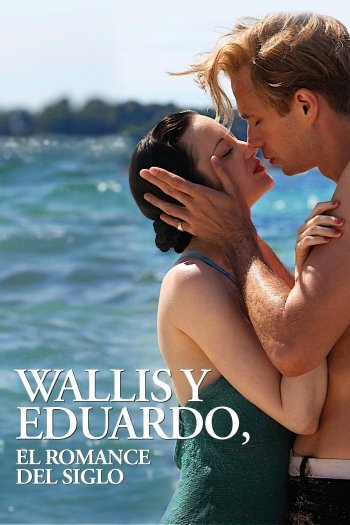