Interact with the Movie: Favorite I've watched this I own this Want to Watch Want to buy
Movie Info
Synopsis: Kuberan, director Rama Narayanan's return to family drama, that has any richness. The movie itself is marked by poorness in almost all departments - story, screenplay, direction and songs. To make the link between the title and the movie even more tenuous, the Kuberan in this movie isn't even rich. He is the sole money-earner for his family and his story is one of sacrifices for his near and dear. Karnan would probably have been a better name but Rama.Narayanan probably opted for Kuberan since Karnan was already taken!Kuberan(Karthik), who works as a tourist guide in Kodaikanal,... 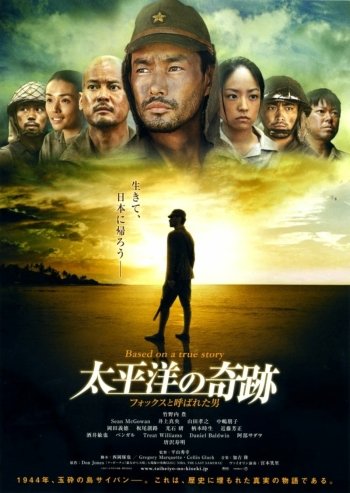