Info
Alpha Coders 1 Images
Interact with the Movie: Favorite I've watched this I own this Want to Watch Want to buy
Movie Info
Synopsis: Clay Lomax, a bank robber, gets out of jail after an 7 year sentence. He is looking after Sam Foley, the man who betrayed him. Knowing that, Foley hires three men to pay attention of Clay's steps. The things get complicated when Lomax, waiting to receive some money from his ex-lover, gets only the notice of her death and an 7 year old girl, sometimes very annoying, presumed to be his daughter.


Tagline: He's Out of Jail, and Ready for Revenge 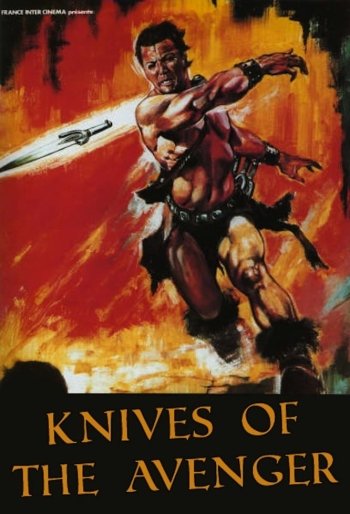