Info
3 Wallpapers 4 Art 3 Images
Interact with the Movie: Favorite I've watched this I own this Want to Watch Want to buy
Movie Info
Synopsis: Two hundred years after Mary Shelley's novel the brilliant but mad Doctor has sustained his creature and himself over two centuries through genetic experimentation. In present-day America Detective O'Connor is investigating a series of horrific murders which leads her to the doctor and his creature. What she uncovers reveals the strange evolution the doctor and his creation undergo over the course of two centuries and the divergent paths creator and monster take in pursuing good or evil. Detective Carson O'Conner and her partner Detective Michael Sloane are investigating murders of a serial-killer that mutilates and removes the internal organs of the victims. When they meet the mysterious and macabre Deucalion, they are informed that Dr. Frankenstein is alive with a legion of followers, using the name of Dr. Victor Helios. 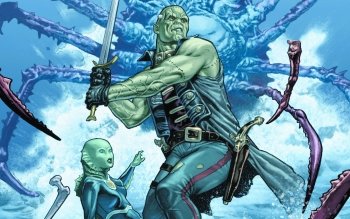 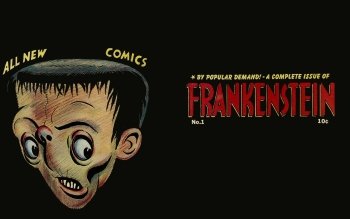 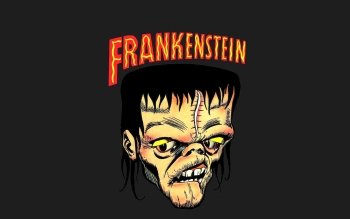 Frankenstein Must Be Destroyed