Movie Abyss From 'Star Wars' to 'Jedi': The Making of a Saga

Interact with the Movie: Favorite I've watched this I own this Want to Watch Want to buy
Movie Info
Synopsis: From Star Wars to Jedi: The Making of a Saga is a 1983 television documentary special that originally aired on PBS. It is a behind-the-scenes look at the making of the original Star Wars trilogy, with particular emphasis on the final film, Return of the Jedi. Narrated by actor Mark Hamill, the documentary was written by Richard Schickel who had written the previous television documentaries The Making of Star Wars (1977) and SP FX: The Empire Strikes Back (1980). 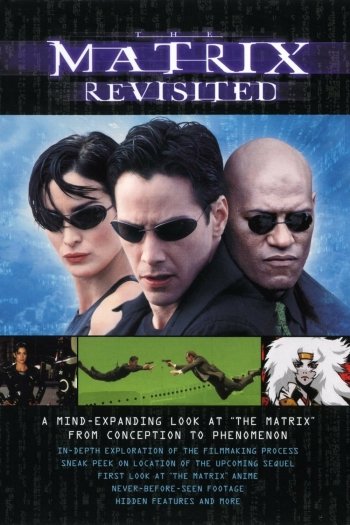 The Matrix Revisited
Ben-Hur: The Making of an Epic

An Inconvenient Truth
The Great Global Warming Swindle
Whether You Like It or Not: The Story of Hedwig
Making 'The Shining'
Dangerous Days: Making Blade Runner
It Came From Hollywood