Info
Alpha Coders 1 Images
Interact with the Movie: Favorite I've watched this I own this Want to Watch Want to buy
Movie Info
Synopsis: A quadriplegic man is given a trained monkey help him with every day activities, until the little monkey begins to develop feelings, and rage, against its new master and those who get too close to him.


Tagline: Once there was a man whose prison was a chair. The man had a monkey, they made the strangest pair. The monkey ruled the man, it climbed inside his head. And now as fate would have it, one of them is d 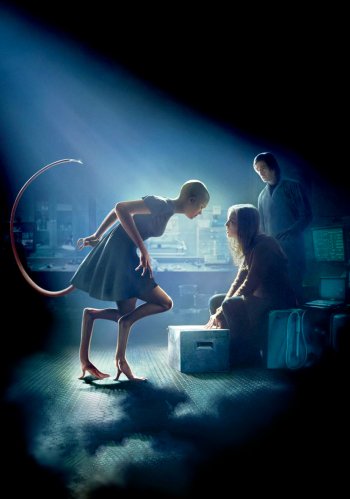 Blade Runner
Soldier
The Journey of Man: A Genetic Odyssey 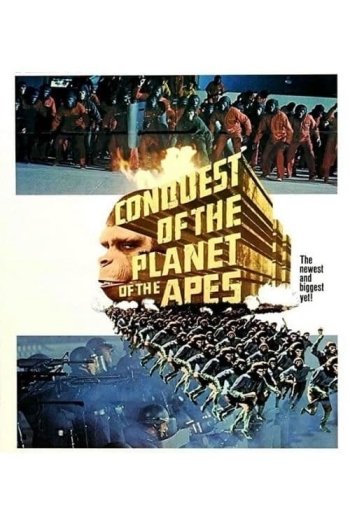