Interact with the Movie: Favorite I've watched this I own this Want to Watch Want to buy
Movie Info
Synopsis: A contemporary, ensemble drama telling the complex tale of six high school students whose lives are interwoven with situations that so many of today's youth are faced with. The story takes place during a normal school day. At precisely 2:37 a tragedy will occur, affecting the lives of a group of students and their teachers. As the story unfolds, the individual stories of the six teenagers are revealed, each with its own explosive significance. An unwanted pregnancy unravels a terrible, dark secret; all is not as it appears for the seemingly confident school football hero; an outcast must deal with everyday taunts from his peers; a beautiful young girl battles an eating disorder; a stellar student constantly struggles to win his parents' approval; while another uses drugs to escape from his own demons.


Tagline: Sometimes being young is the toughest job of all. 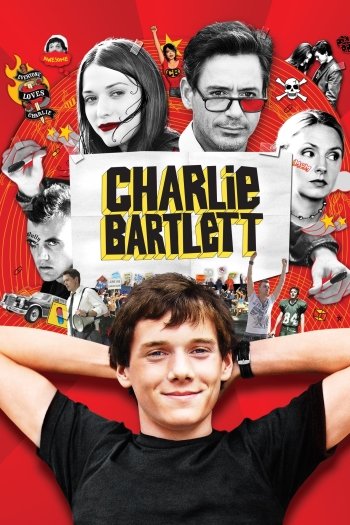 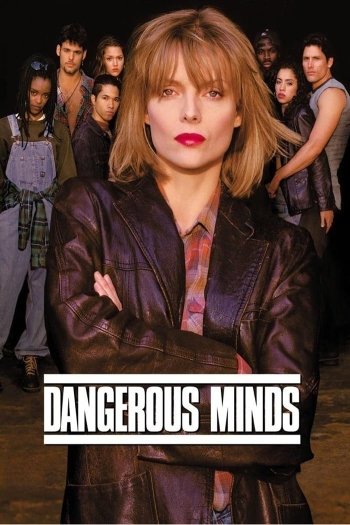