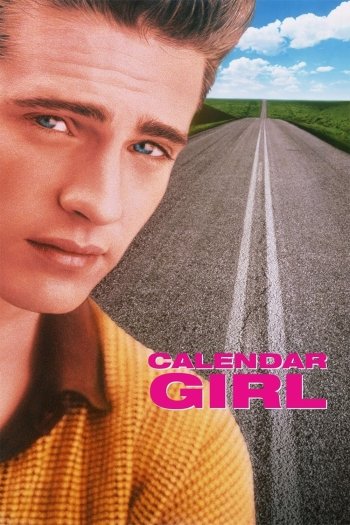 Info
1 Images
Interact with the Movie: Favorite I've watched this I own this Want to Watch Want to buy
Movie Info
Synopsis: Like many adolescent boys, Roy Darpinian had the hots for movie divas, and one in particular was his wet dream as half of America's in the 1950s: Marilyn Monroe. The difference is, one summer holiday he actually decided to enlist his spineless buddies, Scott Foreman and Ned Bleuer, to actually drive all the way to Hollywood and make as many desperate attempts as it takes to meet her or get arrested trying, and no setback or embarrassment (even publicly bare-ass) can stop or distract him. Against all odds, he finally even got a chance to help her...


Tagline: Three boys' journey to discovery in the Hollywood of the early sixties.

There's Nothing Out There 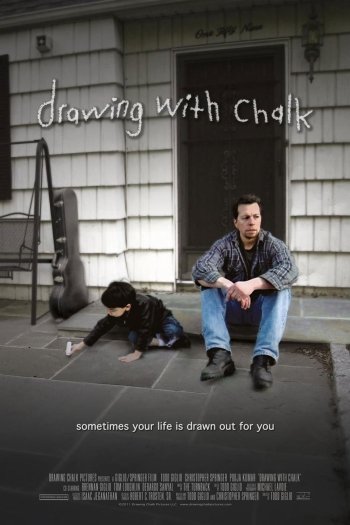 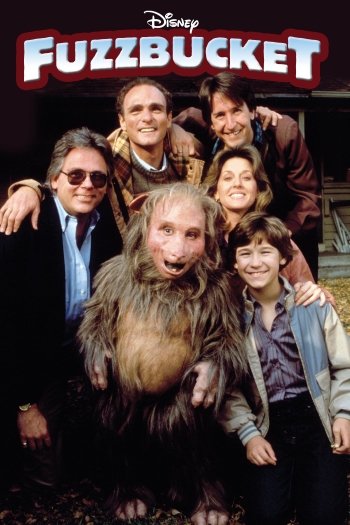 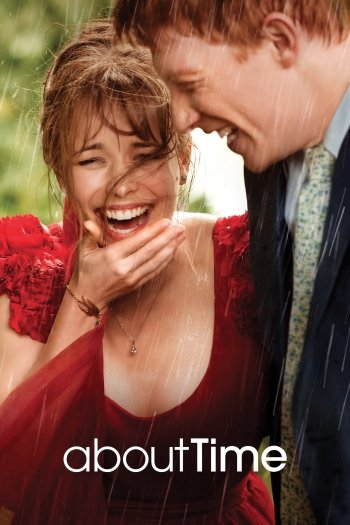