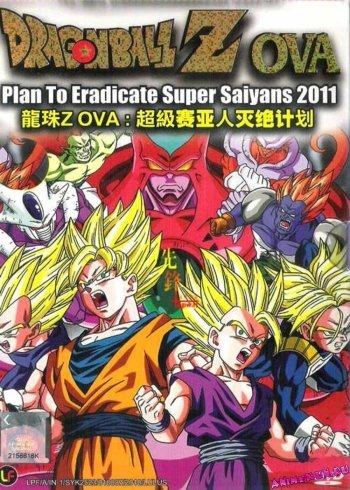 Info
Alpha Coders 1 Images
Interact with the Movie: Favorite I've watched this I own this Want to Watch Want to buy
Movie Info
Synopsis: Dr. Raichi is one of the only survivors of the Tuffles, a race that once lived on Planet Plant before the coming of the Saiyans. The Saiyans not only massacred the entire Tuffle race, but also stole their technology and conquered the planet, renaming it Planet Vegeta in honor of their king. Raichi managed to escape with a capsule and found refuge on the Dark Planet, a world at the end of the universe. His only wish is to eradicate the last remaining Saiyans.