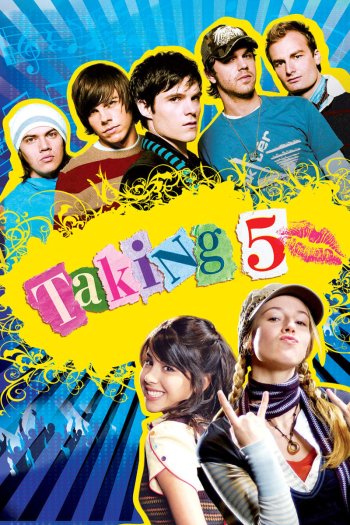 Info
1 Images
Interact with the Movie: Favorite I've watched this I own this Want to Watch Want to buy
Movie Info
Synopsis: Just when BFFs Gabby and Devon have a chance to get the hottest band to perform a free concert at Highland High, their plan goes up in smoke... literally. Desperate not to be labeled losers for life they resort to plan B: kidnap the band! Now it's limos, hot jams and a shot at love with 5 Leo Rise (played by pop smash, The Click Five). But when the girls discover a secret about the band things hit a sour note. Will 5 Leo Rise to the occasion and play at their homecoming or will Gabby and Devon be stuck in social Siberia forever?


Tagline: Two geeky teens kidnap the world's most famous boy-band in an attempt to make them play at their high school and thus boost the girls' popularity.