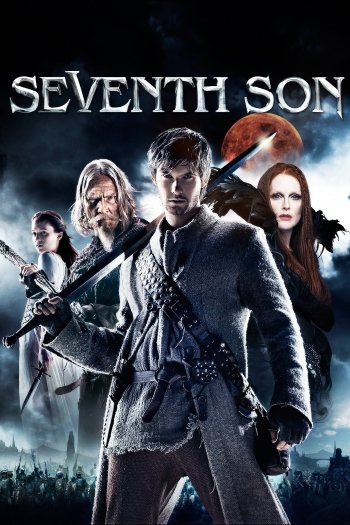 Info
Alpha Coders 15 Wallpapers 2 Phone Wallpapers 10 Art 62 Images
Interact with the Movie: Favorite I've watched this I own this Want to Watch Want to buy
Movie Info
Synopsis: John Gregory, who is a seventh son of a seventh son and also the local spook, has protected the country from witches, boggarts, ghouls and all manner of things that go bump in the night. However John is not young anymore, and has been seeking an apprentice to carry on his trade. Most have failed to survive. The last hope is a young farmer's son named Thomas Ward. Will he survive the training to become the spook that so many others couldn't? 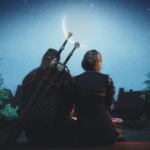 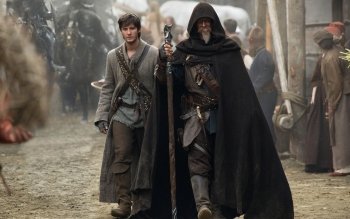 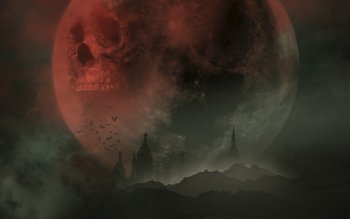 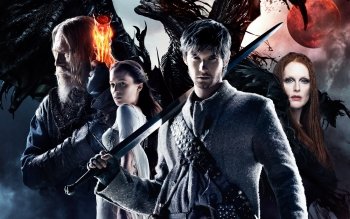 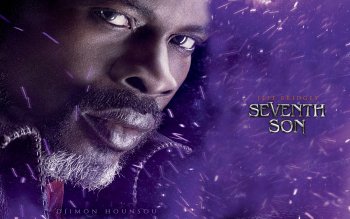 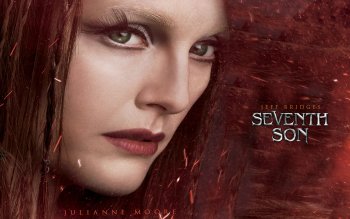 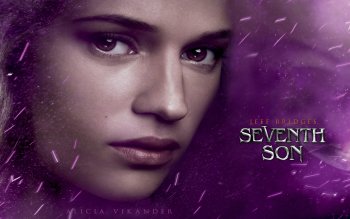 Fairyland: A Kingdom of Fairies 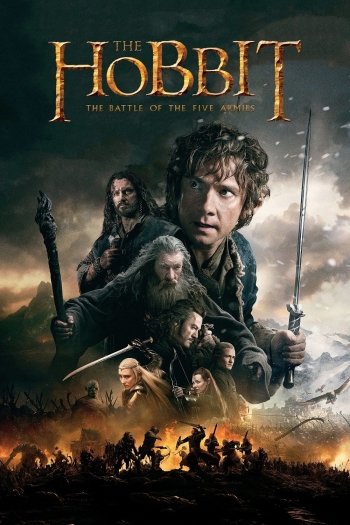 The Hobbit: The Battle of the Five Armies
Dragonworld
New Adventures of a Yankee in King Arthur's Court. Fantasy Over Mark Twain's Theme 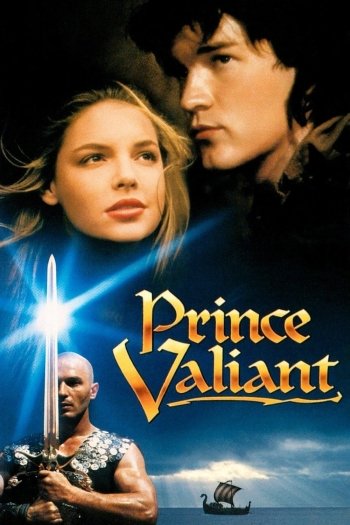