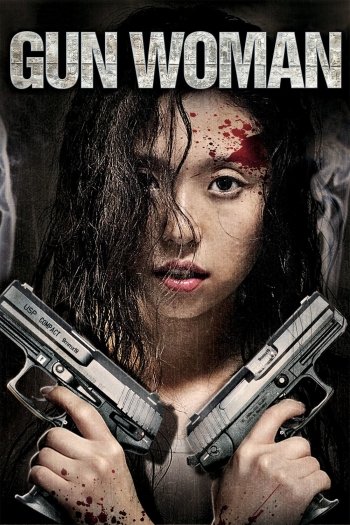 Info
1 Images
Interact with the Movie: Favorite I've watched this I own this Want to Watch Want to buy
Movie Info
Synopsis: A brilliant doctor on a quest for revenge buys a young woman and trains her to be the ultimate assassin, implanting gun parts in her body that she must later assemble and use to kill her target before she bleeds to death.


Tagline: Kill the target before you bleed to death!