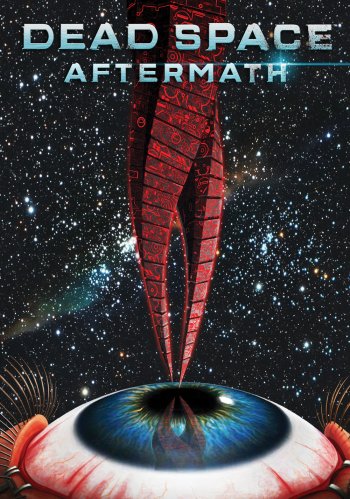 Info
Alpha Coders 2 Wallpapers 7 Images 1 Avatars
Interact with the Movie: Favorite I've watched this I own this Want to Watch Want to buy
Movie Info
Synopsis: The End was only the Beginning.The year is 2509 and not only has Earth lost contact with the Ishimura and Isaac Clarke, but now also the USG O'Bannon, the first responder ship sent to rescue them. Four crew members of the O'Bannon have survived. But what happened to the rest of the crew? What were they doing? What secrets are they keeping? All to be revealed...in the Aftermath! --- Dead Space: Aftermath is a fast paced, horrifying thrill ride told through the perspective of the four survivors by several renowned international directors. Dead Space: Aftermath is an animated film that bridges the storyline between the video games Dead Space and Dead Space 2.


Tagline: The End was only the Beginning. 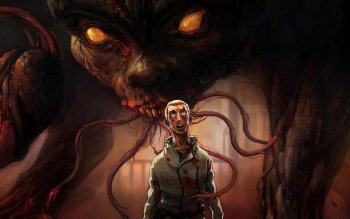 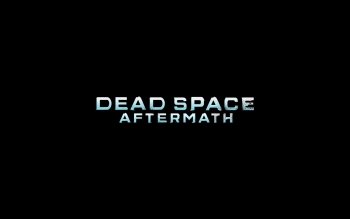 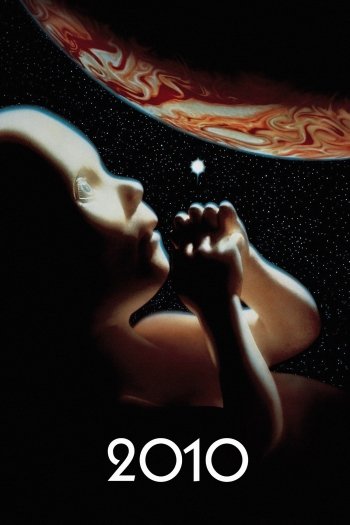 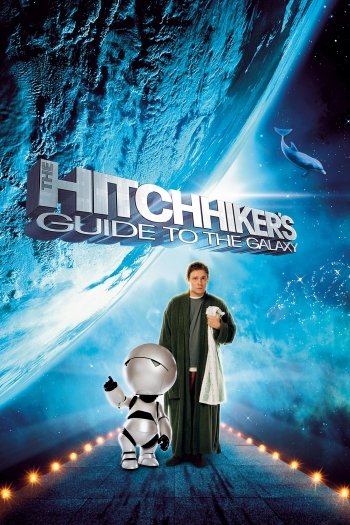