Interact with the Movie: Favorite I've watched this I own this Want to Watch Want to buy
Movie Info
Synopsis: The Galman Empire is destroyed but the planet Galmania is not, by a chance collision of galaxies. The Bolar Federation worlds including Planet Bolar are destroyed. The Yamato, back under the command of Captain Okita, encounters the planet Denguil too late to save its humanoid civilization from being flooded by the water planet Aquarius. The surviving Denguil, a warrior race who believe only the strong should survive, plan to use Aquarius to flood Earth and destroy humanity, in order to create a new home for their race. 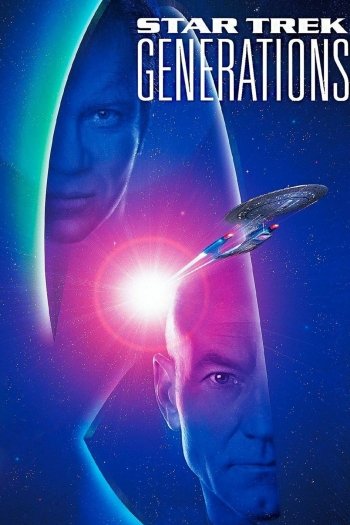 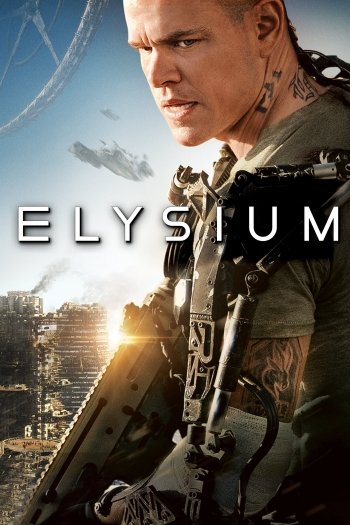 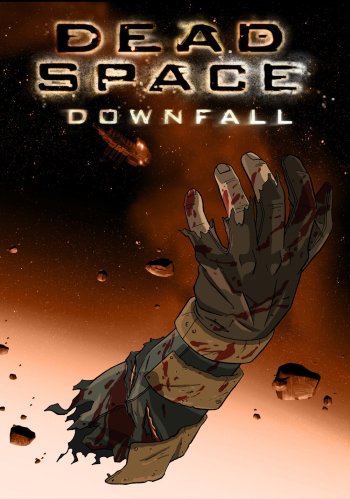