Interact with the Movie: Favorite I've watched this I own this Want to Watch Want to buy
Movie Info
Synopsis: People disappear every year out in the snow--but this year, something is adding to the body count. Jim (John Schneider) and his research team study the Canadian Lynx every year. This year, he has to take his rebelling 16 year-old daughter, Emmy (Danielle Chuchran), with him. But the lynx are missing. As Jim and his team try to find why, something stalks them--a predator no prey can escape.


Tagline: Survival Is Everything

Hydra
The Secret of Loch Ness 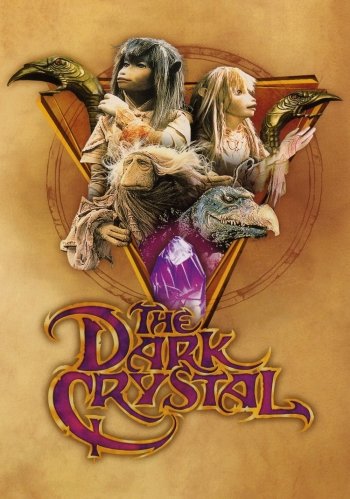 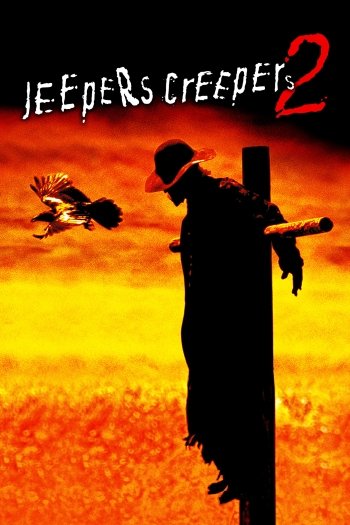