Interact with the Movie: Favorite I've watched this I own this Want to Watch Want to buy
Movie Info
Synopsis: Ken is quick to adopt a change in personality by becoming an "on-the-ball" recruit, even more so than "Wayang King" Aloysius. Differing viewpoints sour the friendship between Ken and Lobang. Meanwhile, Ken's father has become partially paralyzed because of his stroke but is determined to make a recovery. After booking out, Aloysius seeks advice from his parents as he feels excluded from the group; his father (Chen Tianwen) tells him the best solution is not to do anything. Back at Tekong, Recruit IP Man learns about "Real Bullet" Zhen Zidan (Benjamin Mok), an "Ah Beng" who stole his girlfriend Mayoki (Sherraine Low). IP Man hits back by criticizing Mayoki for her inferior qualities. 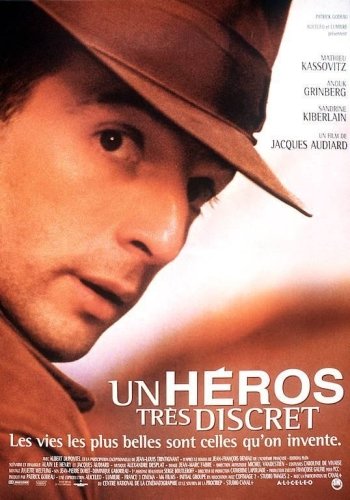 Black and White in Color