Info
2 Wallpapers 22 Images
Interact with the Movie: Favorite I've watched this I own this Want to Watch Want to buy
Movie Info
Synopsis: Complete strangers stranded at a remote desert motel during a raging storm soon find themselves the target of a deranged murderer. As their numbers thin out, the travelers begin to turn on each other, as each tries to figure out who the killer is.


Tagline: The secret lies within.

View the Full Cast of Identity 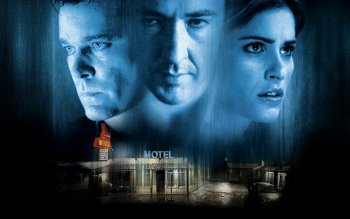 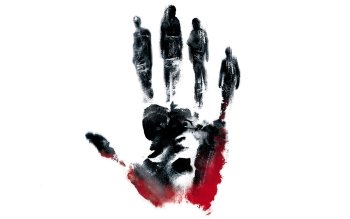 Hannibal Rising
Like a Fish Out of Water
Breaking Glass
Dr. Jekyll and Mr. Hyde
Dead at 17 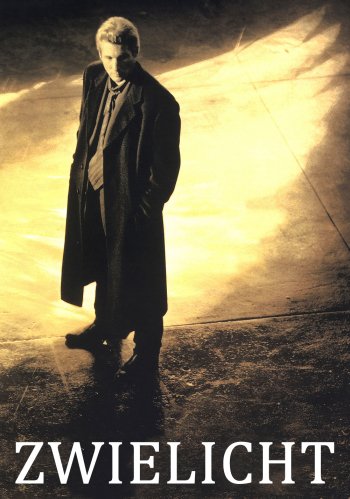 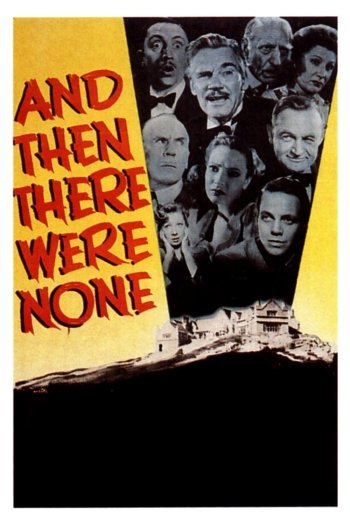 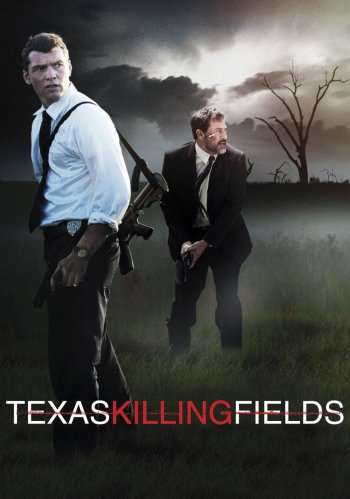