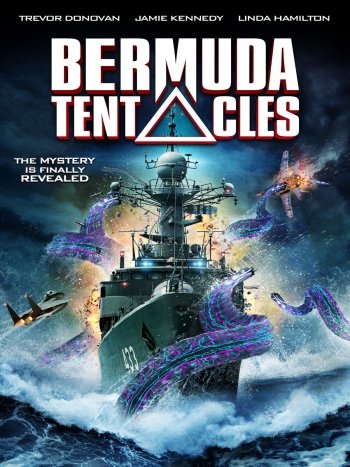 Info
Alpha Coders 1 Images
Interact with the Movie: Favorite I've watched this I own this Want to Watch Want to buy
Movie Info
Synopsis: After Air Force One goes down during a storm over the Bermuda Triangle, the United States Navy is dispatched to find the escape pod holding the President. A giant monster beneath the ocean awakens and attacks the fleet.