Movie Abyss The Boat That Rocked 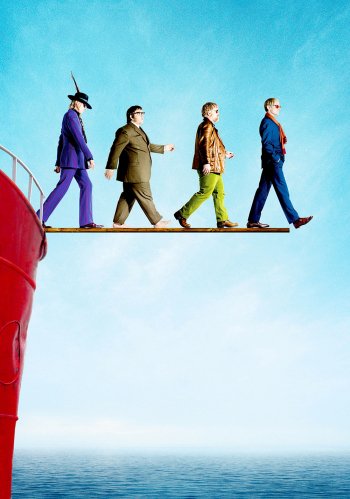 The Boat That Rocked

Info
Alpha Coders 1 Wallpapers 25 Images
Interact with the Movie: Favorite I've watched this I own this Want to Watch Want to buy
Movie Info
Synopsis: The Boat that Rocked is an ensemble comedy, where the romance is between the young people of the 60s, and pop music. It's about a band of DJs that captivate Britain, playing the music that defines a generation and standing up to a government that, incomprehensibly, prefers jazz.


Tagline: On air. Off shore. Out of control.

View the Full Cast of The Boat That Rocked

Recent The Boat That Rocked Wallpapers 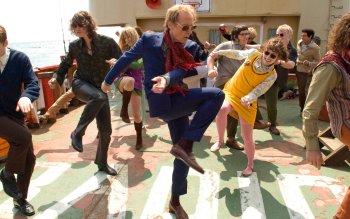 The King's Speech
Swinging With the Finkels
The Pirate Movie