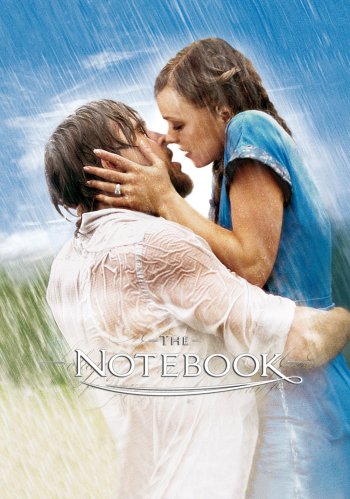 Info
Alpha Coders 4 Wallpapers 1 Phone Wallpapers 8 Images
Interact with the Movie: Favorite I've watched this I own this Want to Watch Want to buy
Movie Info
Synopsis: An epic love story centered around an older man who reads aloud to a woman with Alzheimer's. From a faded notebook, the old man's words bring to life the story about a couple who is separated by World War II, and is then passionately reunited, seven years later, after they have taken different paths.


Tagline: Behind every great love is a great story.

View the Full Cast of The Notebook 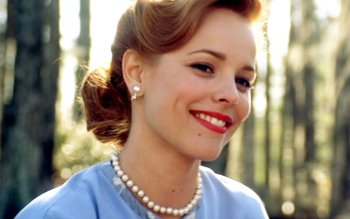 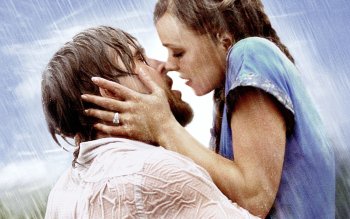 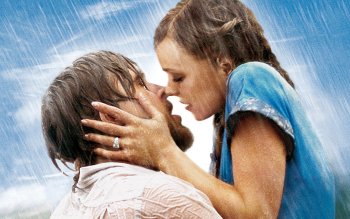 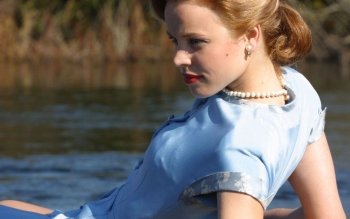 Kate & Leopold
The Mating Habits of the Earthbound Human
Shall We Kiss?
Veer-Zaara