Movie Abyss Why Did You Pick On Me?

Why Did You Pick On Me?

Interact with the Movie: Favorite I've watched this I own this Want to Watch Want to buy
Movie Info
Synopsis: Following the events of The Sheriff and the Satellite Kid, Sheriff Hall and H-725 (using the official identity of Charlie Warren) still get no rest from the military: because the little alien has not yet grasped the meaning of keeping a low profile, they are constantly on the move, and H-725’s father has had to pick them out of a tight spot too many times already.Hall and Charlie eventually arrive at the city of Munroe, where petty crime, from vandalism to armed robberies, is running rampant, more so because the town currently has no sheriff. Charlie pushes Hall into staying in this place, and somewhat reluctantly Hall takes up the job in this chaotic place, with the help of the local radio jock and City Mayor Howard (Ferruccio Amendola). Soon the riff-raff in town learns not to underestimate the new sheriff as he metes out hard-hitting advice to stay out of trouble.

The Big Empty
2001: A Space Travesty
Evil Alien Conquerors
The Gendarme and the Creatures from Outer Space 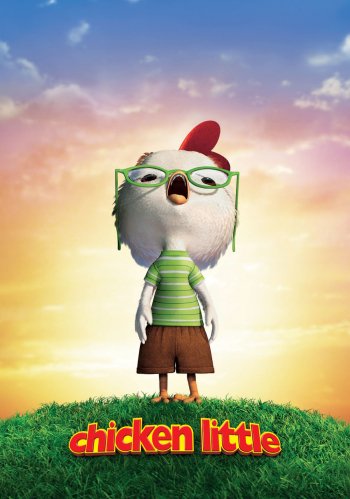 Chicken Little
Save the Green Planet