Info
Alpha Coders 3 Wallpapers 31 Images
Interact with the Movie: Favorite I've watched this I own this Want to Watch Want to buy
Movie Info
Synopsis: With friends like these, who needs enemies? That's the question bad guy Porter is left asking after his wife and partner steal his heist money and leave him for dead -- or so they think. Five months and an endless reservoir of bitterness later, Porter's partners and the crooked cops on his tail learn how bad payback can be.

View the Full Cast of Payback 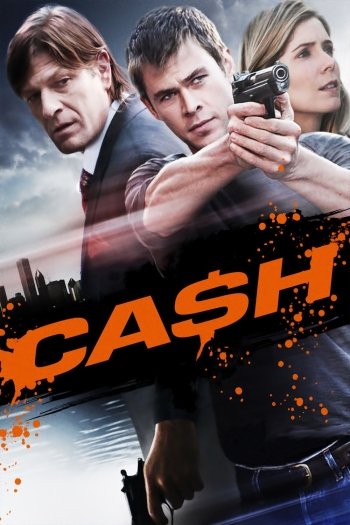 One for the Money
Swindle
Hard Luck
Requiem
Davids bog