Movie Abyss To Catch a Thief

Info
3 Wallpapers 8 Images 1 Covers
Interact with the Movie: Favorite I've watched this I own this Want to Watch Want to buy
Movie Info
Synopsis: A delightful Hitchcock film about an ex-burglar who must catch a thief who’s been copying this style before he gets accused of the wrong crimes. His time is running out as the police are close behind him yet he finds time for a little romance of course. A classic masterpiece starring Grace Kelly and Cary Grant.

Recent To Catch a Thief Wallpapers 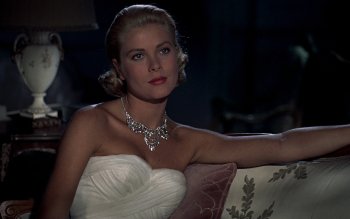 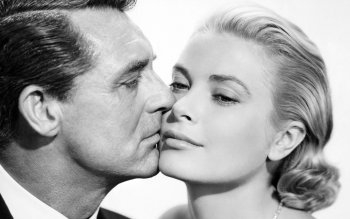 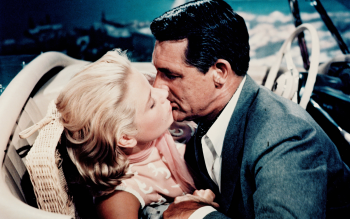 The Return of the Pink Panther
Train d'enfer