Interact with the Movie: Favorite I've watched this I own this Want to Watch Want to buy
Movie Info
Synopsis: The plot is about a guile young terrorist who is able to blackmail a series of companies by placing home-made radio controlled bombs within the central attraction of amusement parks; roller coasters. The young man played by Timothy Bottoms gives a hard time to the cops after they give him UV marked money. He then wants revenge and places a bomb in a roller coaster at the most important amusement park event of the year. 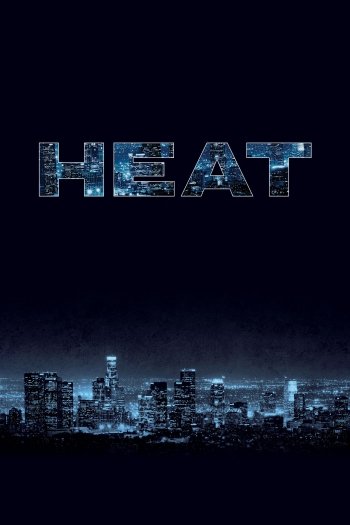