Interact with the Movie: Favorite I've watched this I own this Want to Watch Want to buy
Movie Info
Synopsis: A seemingly innocent dentist is murdered, the only apparent motive to steal a set of dental x-rays. To the police it looks like an accident, but massive private eye Brad Runyan thinks there's more to it. Based on a radio drama.


Tagline: DANGER UNDER THE BIG TOP! 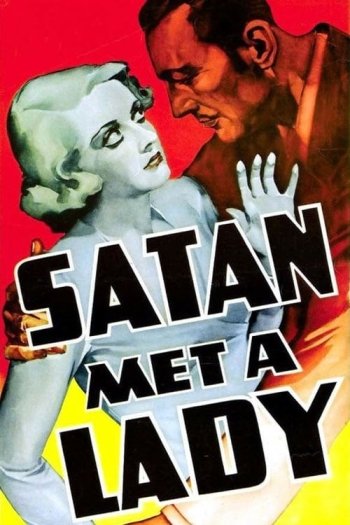 Satan Met a Lady
Under Suspicion
The French Key
Michael Shayne: Private Detective
Castle in the Desert
Who Done It?
The Falcon Takes Over
Pit of Darkness
The Trap
Fatal Instinct
Night Moves