Movie Abyss The Spy Who Loved Me

Info
Alpha Coders 4 Wallpapers 39 Images 1 Avatars
Interact with the Movie: Favorite I've watched this I own this Want to Watch Want to buy
Movie Info
Synopsis: Russian and British submarines with nuclear missiles on board both vanish from sight without a trace. England and Russia both blame each other as James Bond tries to solve the riddle of the disappearing ships. But the KGB also has an agent on the case. 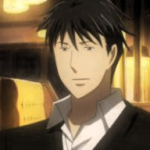 Recent The Spy Who Loved Me Wallpapers 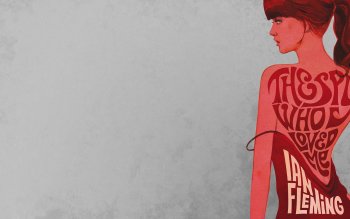 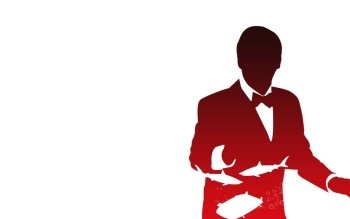 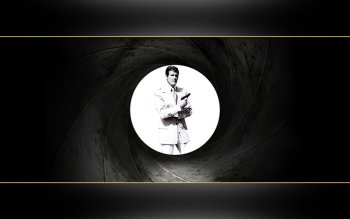 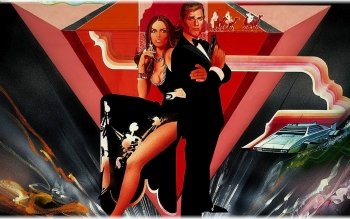