Info
7 Wallpapers 1 Art 24 Images 2 Avatars
Interact with the Movie: Favorite I've watched this I own this Want to Watch Want to buy
Movie Info
Synopsis: Nada, a wanderer without meaning in his life, discovers a pair of sunglasses capable of showing the world the way it truly is. As he walks the streets of Los Angeles, Nada notices that both the media and the government are comprised of subliminal messages meant to keep the population subdued, and that most of the social elite are skull-faced aliens bent on world domination. With this shocking discovery, Nada fights to free humanity from the mind-controlling aliens.


Tagline: Who are they? And what do they want?

View the Full Cast of They Live 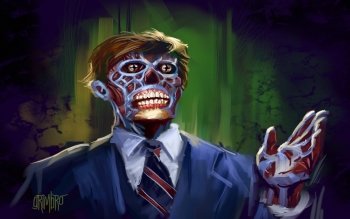 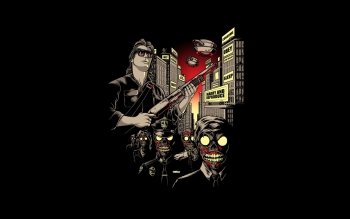 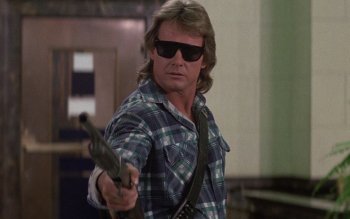 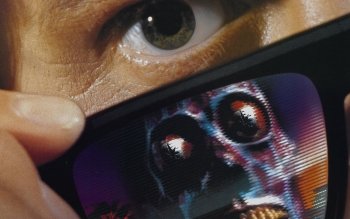 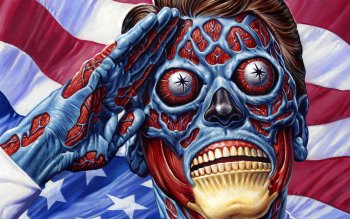 The Darkest Hour
H.G. Wells' War of the Worlds

The War of the Worlds
Invaders from Mars

The Host
War of the Worlds 2: The Next Wave
Final Days of Planet Earth

War of the Worlds
Alien Nation