Interact with the Movie: Favorite I've watched this I own this Want to Watch Want to buy
Movie Info
Synopsis: Mr. Omura, a teacher, leads a group of male students in an outdoor drill. One slight, comic young man, Shinji Okajima, has no shirt under his jacket; he scratches at fleas and makes faces behind Omura's back. Jump ahead several years, Shinji is married with three children. He sells insurance, and on the company's annual bonus day, he protests when an older worker is fired. Shinji loses his own job as a result, and he and his wife must find ways to cope. Lassitude, pride, the demands and needs of young children, and relationships from bygone school days all play a part in the outcome of their struggle.

Only the Wind Knows the Answer
Code 46 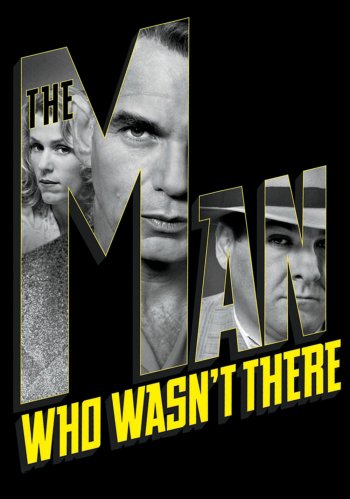