Info
Alpha Coders 1 Wallpapers 15 Images
Interact with the Movie: Favorite I've watched this I own this Want to Watch Want to buy
Movie Info
Synopsis: In the dark silence of the sea during World War II, the submarine U.S.S. Tiger Shark prowls on what should be a routine rescue mission. But for the shell-shocked crew, trapped together in the sub's narrow corridors and constricted spaces, this is about to become a journey into the sensory delusions, mental deceptions and runaway fear that lurk just below the surface of the ocean. 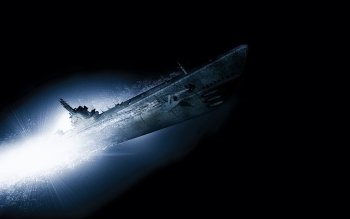 A Sound of Thunder
Kokoda
Midway