Info
Alpha Coders 1 Wallpapers 5 Images
Interact with the Movie: Favorite I've watched this I own this Want to Watch Want to buy
Movie Info
Synopsis: In the midst of World War II, the battle under the sea rages and the Nazis have the upper hand as the Allies are unable to crack their war codes. However, after a wrecked U-boat sends out an SOS signal, the Allies realise this is their chance to seize the 'enigma coding machine'. 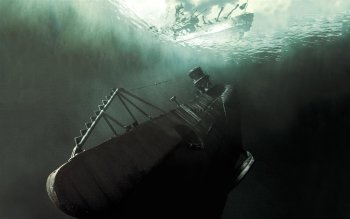 K-19: The Widowmaker
The Bedford Incident
Rough Air: Danger on Flight 534
The Raiders of Atlantis

Das Boot
Journey to the Center of the Earth 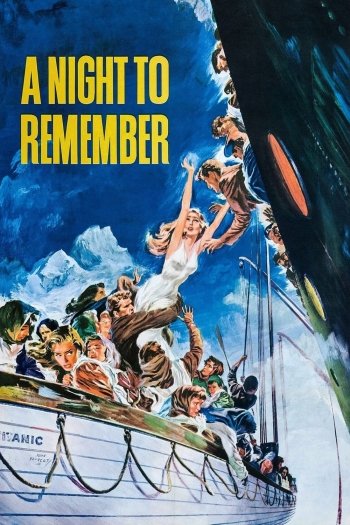 Come and See
The Enemy Below