Interact with the Movie: Favorite I've watched this I own this Want to Watch Want to buy
Movie Info
Synopsis: Chris Kody, imprisoned member of the US military, is released from prison and reunited with his old team in order to pursue a renegade scientist. The catch, the scientist has developed mind control technology that can make even your friends into heartless killers.

Hell and High Water
In Enemy Hands
The Enemy Below
Submarine X-1
30,000 Leagues Under The Sea 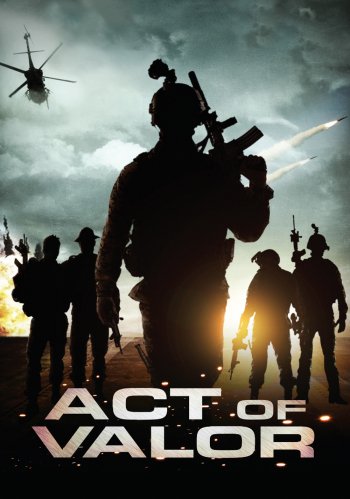 The Spy Who Loved Me
The Assignment
A View From Below