Info
Alpha Coders 3 Wallpapers 17 Images
Interact with the Movie: Favorite I've watched this I own this Want to Watch Want to buy
Movie Info
Synopsis: 12 American military prisoners in World War II are ordered to infiltrate a well-guarded enemy château and kill the Nazi officers vacationing there. The soldiers, most of whom are facing death sentences for a variety of violent crimes, agree to the mission and the possible commuting of their sentences.


Tagline: Train them! Excite them! Arm them!...Then turn them loose on the Nazis!

View the Full Cast of The Dirty Dozen 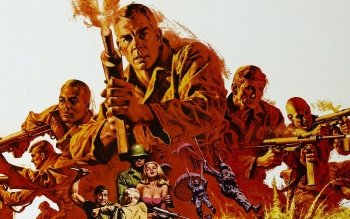 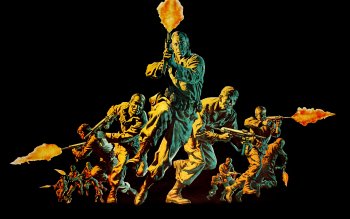 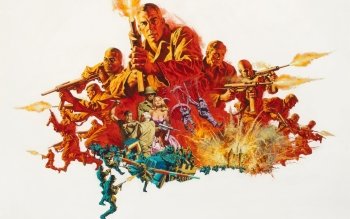 The Dirty Dozen: The Fatal Mission
Condorman
The Great Raid