Interact with the Movie: Favorite I've watched this I own this Want to Watch Want to buy
Movie Info
Synopsis: Adapted by R.C. Sherriff from Guy Gibson's book Enemy Coast Ahead, The Dam Busters is a docudrama following the conception of a new British weapon for smashing the German dams in the Ruhr industrial complex and the execution of the raid by 617 Squadron 'The Dam Busters' 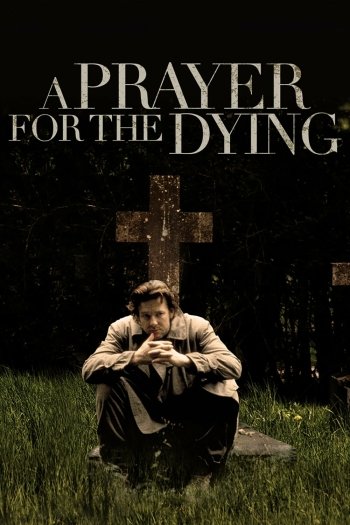