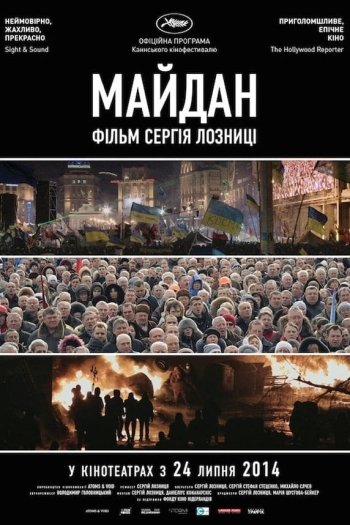 Info
1 Images
Interact with the Movie: Favorite I've watched this I own this Want to Watch Want to buy
Movie Info
Synopsis: A chronicle of the civil uprising against the regime of Ukrainian president Viktor Yanukovych that took place in Kiev in the winter of 2013/14. The film follows the progress of the revolution: from peaceful rallies, half a million strong in the Maidan square, to the bloody street battles between protesters and riot police.

Mutantes
The Battle of Brazil: A Video History 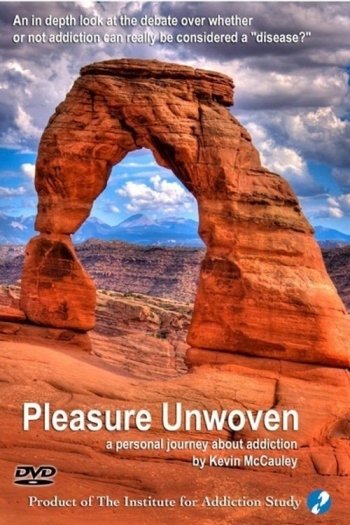